Arzúa, the gateway to Compostela

The last important town on the last stage of the french way and north for pilgrims travelling to Santiago de Compostela. 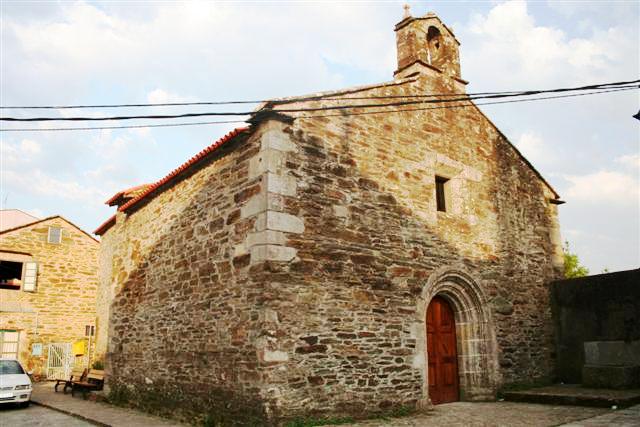 Despite its origins dating back to Roman times, it was during the Middle Ages when Arzúa acquired a significant importance as a place of rest and relaxation for the countless pilgrims on the French Way to Santiago, who found here a suitable place to regain their strength and thus face the last journey to Compostela.

We can deduce this from Codex Calixtinus, which mentions “Vilanova”, equidistant between “Castañeda” and “Ferreiros”, as one of the important places on the route, thus geographically identifying the present-day Arzúa as the thirteenth and last stage of the French Way to Compostela.

Remains from this period are the two hospitals for pilgrims, one of them in Ribadiso, rebuilt and converted into a hostel for pilgrims, and the Convent of Agostiños, of which part of the building and the chapel of Magdalena, which was its church, have been preserved.

In any case, there are many evidences linking Arzúa with the Way, in addition to the allusive names such as Santa María and Santiago that the two parishes that make up the town bear. In the coat of arms itself there are shells, the star and the urn, elements of an evident and clear Jacobean tradition.