A small town that, since time immemorial, has been the gateway to Santiago de Compostela for pilgrims on its way.. 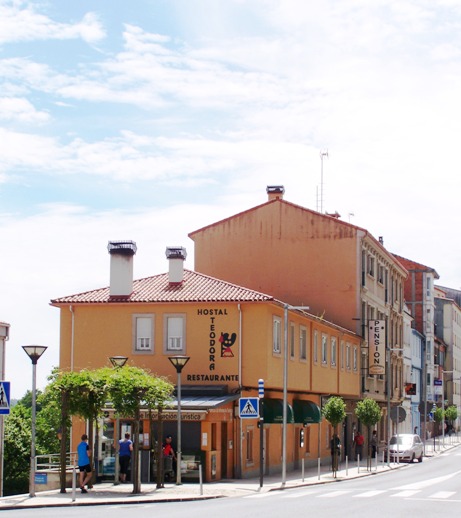 Arzúa is located in the south centre of the province of A Coruña, being the best choice close and equidistant from the major Galician cities such as Santiago de Compostela, A Coruña, Lugo, Ourense, Vigo and Pontevedra. It offers its residents and visitors all the offers and services that can be found in any city.

Its climate is Atlantic, humid and mild, with frequent rainfall during the winter months. Ideal conditions for the land to be very fertile with excellent agricultural and livestock productions, which are the main source of wealth of the municipality, being the star product: “Arzúa Cheese”.

A large number of sports and outdoor activities can be practised, thanks to its hiking trails, recreational areas and natural spaces of great beauty. You can also enjoy hunting activities in several of the mountains, and fishing in Ulla river, in Iso river and in streams such as Brandeso and Rendal.

Its industry is centred on timber factories, construction material companies, tapestry factories and the processing of agricultural products.

Arzúa began to be clearly mentioned and to be historically important from the beginning of the pilgrimages to Santiago, since it is the thirteenth and last stage of the French Way, according to the Codex Calixtinus.